History of the PCEA church in Kenya 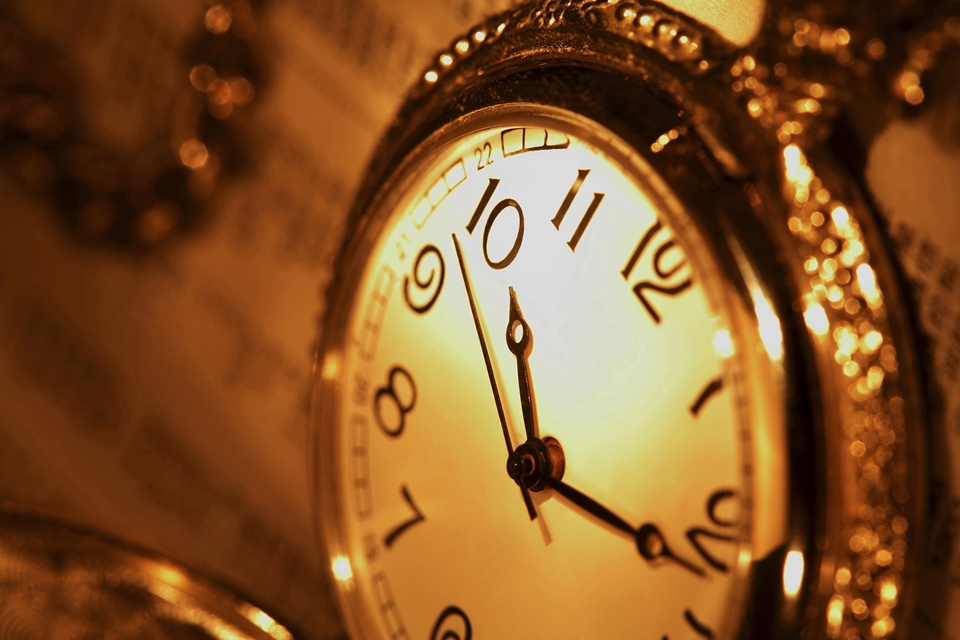 [dropcap2]T[/dropcap2]oday we will take a walk down memory lane and look at how far our church has come along. The Presbyterian Church of East Africa was an idea in 1889 (more than 100 years ago) and today boasts more than 4,000,000 million members, over 1500 congregations, over 500 parishes, and 55 presbyteries in Kenya and Tanzania. Let us turn back the hands of time and look at an abridged version of the historical events that mark this long path as the Church grew to become what it is today.

In 1889 Sir William Mackinnon and Mr. Alexander Low Bruce made plans for a Scottish mission in various parts of Kenya targeting the Kamba, Maasai, and later Kikuyu people. 2 years later, the directors of the Imperial British East Africa chartered Company invited a band of missionaries from London who came and set up a mission in Kibwezi under the name “East African Scottish Mission.” Progress followed quickly after with a temporary church being opened by Dr James Stewart in Kibwezi. The same year also saw the establishment of the first school which had two pupils. The next year saw mission work increased in strength as basic agriculture and the first coffee seeds were introduced.

Due to infestation of Malaria in Kibwezi, the mission relocated to Dagorretti were they constituted themselves as the “Church of Scotland Mission (CMS).” Mission work quickly spread with believers growing in various stations in Kikuyu land including Tumutumu, and among the Meru people in Chuka, Mwimbi, Imenti, and Chogoria.
As Kenya marked 1920, by becoming an official colony of Britain (it had only been a protectorate before), the mission also marked a big step as a form of church government complete with native elders was formed by the authority of the General Assembly of the Church of Scotland of 1918. Soon after in 1926, the first African pastors, the Rev. Musa Gitau, the Rev. Benjamin Githieya and the Rev. Joshua Matenjwa, were ordained at Kikuyu. A merger with Gospel missionary society (GMS) an American oriented Church based at Kambui in Kiambu, in 1946 acted as a catalyst for further church growth.

PCEA Church of the Torch,Kikuyu one of the oldest mission churches in Kenya was opened in 1933. #KenyanHistory pic.twitter.com/fAIsJUogfz

In 1952 authority was given to the overseas Presbytery of Kenya by the general assembly of the Church of Scotland to begin a conversation with the synod of Presbyterian Church of East Africa with a view to seeking a basis for uniting the Presbyterian work in East Africa in one Church.

In 1956 the Synod of the Presbyterian Church of East Africa and the overseas Presbytery of Kenya, declared the Congregations over which they had several jurisdictions united as one Church and adopted a constitution. A General Assembly of the PCEA, taking over from the overseas Presbytery of Kenya and the Synod of the African Church was formed. The year of 1956 also saw PCEA became a member of world council of churches and World Alliance of Reformed churches.

Since then PCEA has been playing an important role in Kenya. It has pioneered in education and medical work by founding the first hospital in the country. It now maintains three hospitals and several health centres, two schools for deaf children, a home for old people and a home for destitute children. It sponsors 700 schools, both primary and secondary. The church participates in nation-building and operates several projects such as community centres, rural development projects, centres for weaving, home craft, secretarial training for girls, HIV/AIDS control programs, relief efforts and refugees.