Religion’s Role in Immorality and Irresponsibility 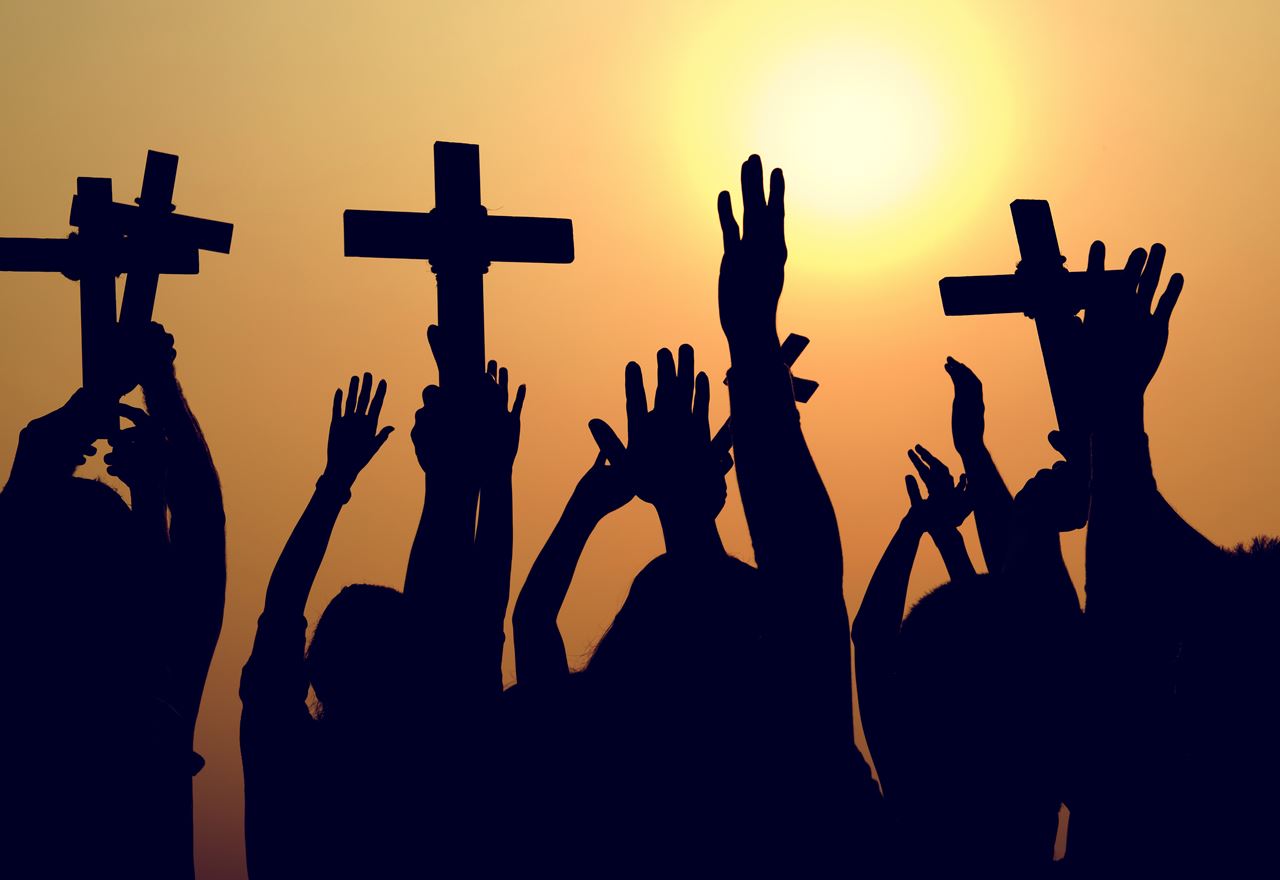 It is written that God created the world perfectly and no being was made more perfect than human beings as they were created in God’s image. However, the fact that men were given free will has had tremendous effects on today’s society.

Just as man was created perfect, it is expected that he should always act in the right way. However, there is this word called “justice” which means the actions taken against someone who has transgressed against the rules of society. If man were to act right, there won’t be a need for justice because everything would be in balance. Justice only becomes necessary when personal ethics are lacking.

So, what are personal ethics and how can they be enhanced? Personal ethics means that a person is ready to take responsibility for his actions and of they result in harm, the person would make up for the damage caused.  As George Washington once said “religion and morality were the great pillars of human happiness, these firmest props of the duties of men and citizens.” What he meant by this words is that virtue and morality were products of religion and they were a necessary spring of popular government.

For instance, the bible clearly decries debauchery in Ephesians 5:18 “do not get drunk on wine, which leads to debauchery.” However, society today has legalized several actions that would be termed immoral such as abortion, prostitution, and hard drugs. The new developments have created a huge gap between ethics and justice, a wild west of immorality and irresponsibility.

Therefore, what George Washington called the great pillars of human happiness are slowly waning. Popular government has devolved into a shouting match with little respect to the church. Even though ethics is a personal matter, religious belief plays a key role in informing the choices people make on a daily basis. As Christians we are tasked with shaping the conversation on moral and ethics and ensuring that the pillars supporting our society remain strong to ensure that future generations thrive and prosper.