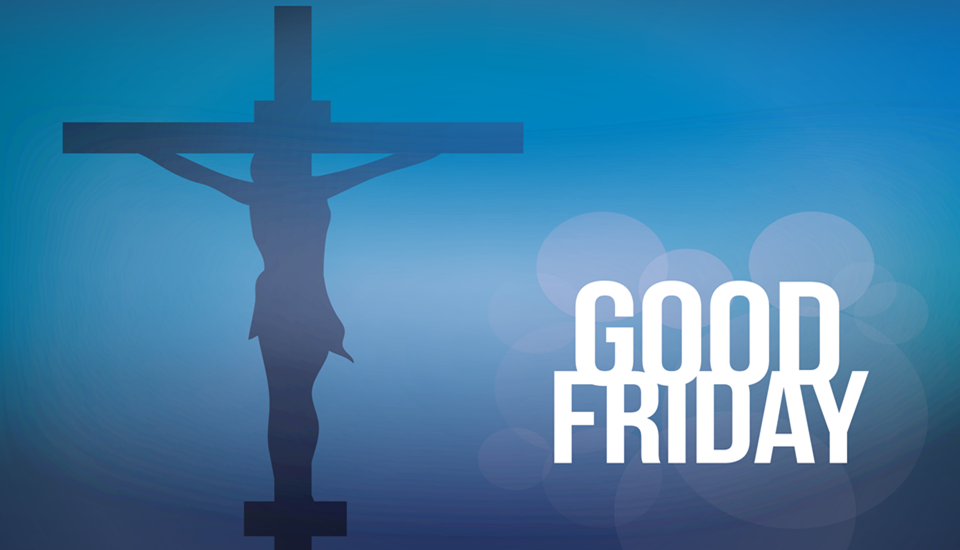 To most Christians Good Friday is an important holiday on the christian calendar with only Christmas coming before it in terms of importance though this may be subject to debate. To celebrate the coming Easter we have decided to explore briefly the history of this important holiday.

“6 You see, at just the right time, when we were still powerless, Christ died for the ungodly.
7 Very rarely will anyone die for a righteous person, though for a good person someone might possibly dare to die.
8 But God demonstrates his own love for us in this: While we were still sinners, Christ died for us.
9 Since we have now been justified by his blood, how much more shall we be saved from God’s wrath through him!
10 For if, while we were God’s enemies, we were reconciled to him through the death of his Son, how much more, having been reconciled, shall we be saved through his life!”
(New International Version) Romans 5:6-10

Since the death and resurrection of Jesus Christ, all Christians have viewed the event as a turn-point for all creation. According to Apostle Paul, the fact that Jesus died for our sins, was buried, and raised to life on the third day is of ‘first importance’. It was the fulfilling of God’s promise to humanity. On Good Friday, we remember the suffering and death of Jesus Christ on the cross; it was the ultimate sacrifice to save us from sin. It is shortly followed by Easter celebration, which acknowledges Jesus’ rise from the grave.

It is, however, ironical that people refer to Good Friday as being ‘good’ instead of bad given that Jesus died on that day. The naming has several debatable origins. Nonetheless, some cultures view it differently. According to the Germans, the day is called Karfreitag: Sorrowful Friday. On the other hand, many people believe that the ‘Good’ in Good Friday originated from an older name, “God’s Friday” or Gottes Freitag. Others note that it comes from the German phrase Gute Freitag. According to the Danish, it is known as Long Friday; the Anglo-Saxons also used the same term. In other regions, people saw it as the “Holy Friday”; such areas include Rome and Greece.

Despite having numerous terminologies as well as interpretations, only one explanation seems to uncover the mystery behind the naming of the special day. According to the Gospel, God sent his only child as a sacrifice to save humanity from sin. As terrible as it was, the event signified the culmination of God’s plan. He unleashed his wrath on His son for the good of humanity hence making it a ‘Good Friday’.

The celebration of ‘Good Friday’ will always remind us of God’s mercy and love for the world to the extent that He sent his beloved Son to die on our behalf.

Understanding how sin enslaved the world is also key to making sense of the good news in deliverance. Without the shedding of blood by the Son of God on the cross, we would never be free of sin, which would subject us to the wrath of God. In fact, Good Friday marks when His wrath and mercy met at the cross.

That is why the special day is so dark yet so good.