Who is your favourite Bible character? 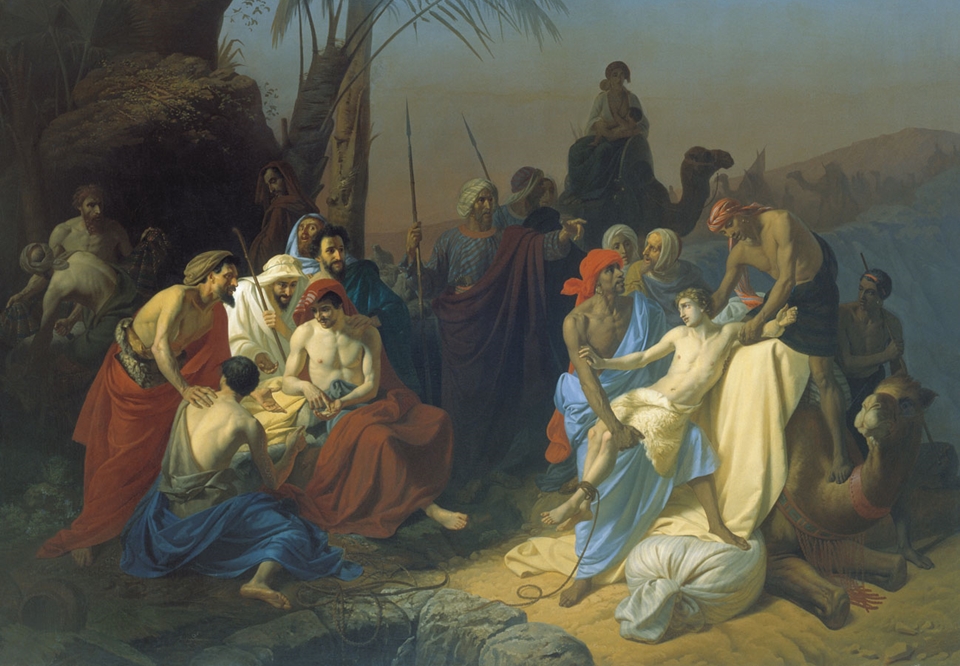 It is hard to choose a favourite character from the multitude of characters in the Bible, and every person is bound to have their favourite. Personally, I look towards Joseph (no, not the father of Jesus though he is also a close favourite, but Jacobs son) as one of my favourite characters. Despite being from the Old Testament, the tribulations of Joseph closely mirrors the tribulations that a Christian will face in their day-to day life. Joseph had many things happen to him, time after time again, but he always maintained a good attitude and his trust in God. And because of his consistent faith, he always found favour in whatever situation he found himself in.

Joseph was his fathers favourite, which led to his brothers habouring deep jealousy against him who tried to kill him and eventually sold him into slavery to a group of traders who were passing by. His tribulations did not end there because after finding favour in Egypt, he was falsely accused and thrown in Jail. However, life took a turn for the better when he ended up being the second most powerful person in Egypt after the pharaoh and became the tool which God used to save his family from famine. Joseph’s story is a deep one as he endured years of unfair situations, he did not bear any ill will not towards his God, his circumstances, nor his brothers and was ready and willing to save them in their time of peril. He realized that God can use anything that was meant for evil and turn it into something good.

In a society that judged one’s intrinsic worth of social status, Joseph’s career went up and down. He was the No. 1 son and then sold into slavery. He became his master’s right-hand man and then went to prison. He later found himself as Pharaoh’s right-hand man. Perhaps Joseph’s life informed Jesus’ teaching about each person’s unchanging, infinite worth: for example, he had sufficient presence to reach out to other prisoners in need (Genesis 40:6-7). “The last will be first” (Matthew 20:16) and “whoever wishes to be great among you must be your servant” (Matthew 20:26).

Throughout his life, Joseph maintained continuous awareness of God’s presence and grace toward him, and so managed to excel at every task to which he put his hand. Above all, he let go of the many serious injustices he had suffered and lived as one without any grievances. And that’s why Joseph is my favourite character. Who’s yours and why do you like him so? Let us know below.