Lets choose the right leaders to ensure a bright future 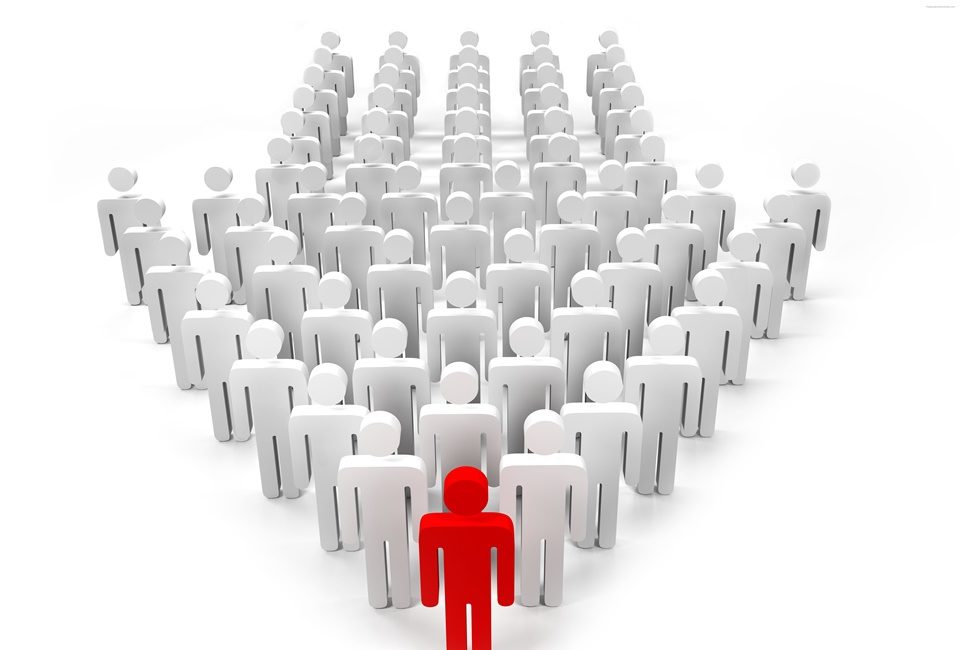 To lead is to have power and having power means being called to serve others. Being a leader requires so much but again so little. This means that anyone can be a leader but not everyone can lead. Over the years, we have had so many forms or leadership starting from kings, lords, emperors, and even spiritualists all of whom serve a purpose of guidance. So what exactly does a leader do? Well a leader being the superior has to ensure that there is growth, order and stability in his territory. This may seem simple but in real sense quite tricky.

In a generation where things are growing so fast and advancing, we need a leader who can handle pressure, tackle problems, and deliver full satisfaction to his servants. Sadly this is not the case, today’s generation leaders only require a few superficial traits for one to be crowned or elected as a leader; let us talk politics and look at our local political landscape in Kenya. We hold our general elections after every five years with new promises being made in each elections. Most times, they promise heaven on earth each time in a different tone, more convincing, and more soothing than the previous time they knocked at your door when they needed your vote. However, during the 5 years in powers our leaders show us their true colors, and some are never even seen by their constituents until the election period comes around. This happens because we choose leaders based on their outside characteristics such as wealth instead of looking at things like their development record. 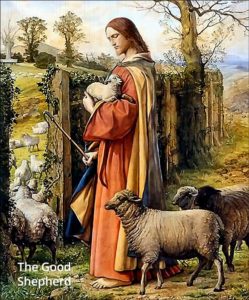 Politics is a dangerous game meant only for the strong willed and ambitious mind and politicians are especially adept at playing the game. In politics, you have to look at your subjects and lie through your teeth. Therefore, who really is to blame? Is it the politicians or us? I would like to quote the saying that – As you make your bed prepare to lay on it. We so many times fall into the laid up traps and end up being the losers; always making the same mistake of enjoying what is offered to us during the campaigns and forget about the long term. As long as one has money and popularity, then he has an upper hand in winning the desired position. What we fail to understand is that we are the biggest determinants in any elections. Voters have more power than leaders since they have the decision on whom to elect. A leader should not be chosen because of the sweet deals he makes but for the truth that comes from his heart, one who is able to wear the shoes of his subject and know where it pinches most.