Lessons we should learn from Easter 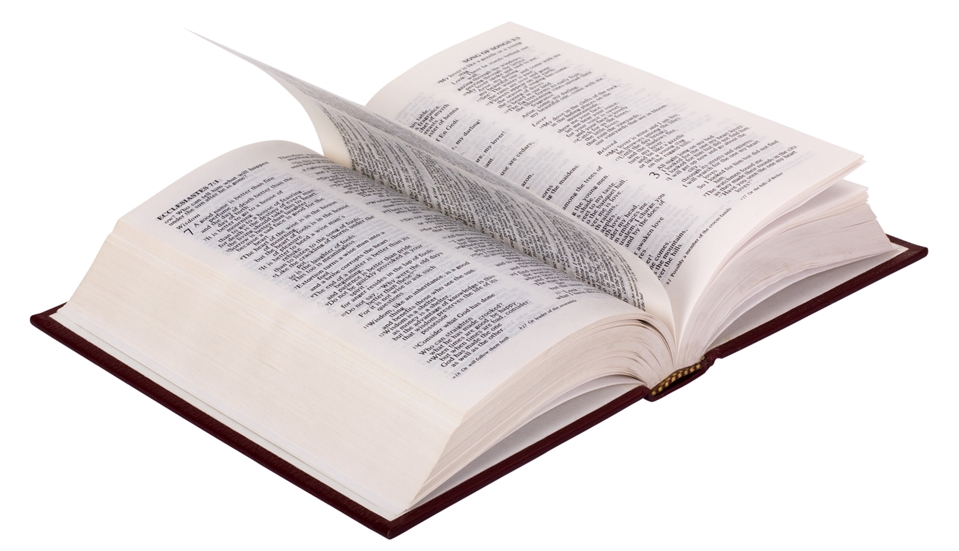 Now that Easter is over, it is time for some healthy introspection. Easter is an important holiday for Christians as it reminds of redemption. It is the day we remember God’s sacrifice so that humankind could be saved from sin and eternal damnation. From Good Friday to Easter Monday, we learn several lessons as Christians.

The first is that physical suffering is a part of our lives. Throughout the years, 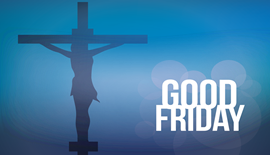 scholars and philosophers have preached that human suffering is nothing more than an illusion. However, the suffering and death of Jesus Christ proves otherwise; it is real. Jesus was human and was beaten, tortured, and nailed to a cross. It was the worst punishment in the Roman culture at that time. Being human, Jesus underwent immense pain associated with crucifixion.By agreeing to undergo this pain, Jesus shared with humanity’s pain, and by rising on the third day, Jesus overcame human suffering.

Another thing we learn is that emotional suffering is part of life. Jesus felt the pain of betrayal, especially, during his crucifixion, which Judas played a significant role in. Furthermore, some of his disciples like Peter denied him. Such emotional disappointment hung a weight on him as he died on the cross. It is also clear that both kinds of suffering do not last forever. Jesus rose on the third day. This should show shows us despite our troubles, God has a plan for us.

The Easter holiday also reminds us that suffering is not a result of sin. At 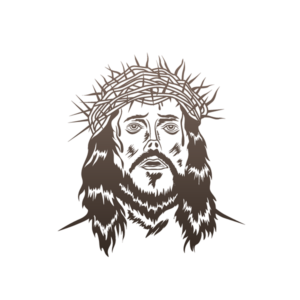 most times, we blame ourselves for committing a sin and later suffering. However, when reflecting on the death of Jesus Christ, the sinless one, we can see that suffering is not a result of sin. Like stated earlier, it is a part of human life. The idea was also prevalent during Jesus’ time. At one point, he came across a blind man. His disciples asked if the man or his parents had sinned for him to be blind. Jesus said neither the parents’ nor the man’s sin related to his blindness. The notion is still common to this day. Nevertheless, it is important to reflect upon Jesus’ death on the cross and remember that suffering is not a result of sin. More important, suffering is not eternal, Jesus’ death and resurrection are a clear manifestation of that.

Easter not only reminds us of Jesus’ suffering but also His resurrection. It teaches us never to despair. Christ’s resurrection shows us that no matter how bad things turn out, God is in control and He will turn things to our favour. It assures us of God’s love. Furthermore, Christ’s resurrection shows that He can live to His promises. He once told His disciples that He would come back for them as He had gone to prepare a place for them. The grave is not our final destination. Christ overcame it, and so will we if we live according to His teachings.