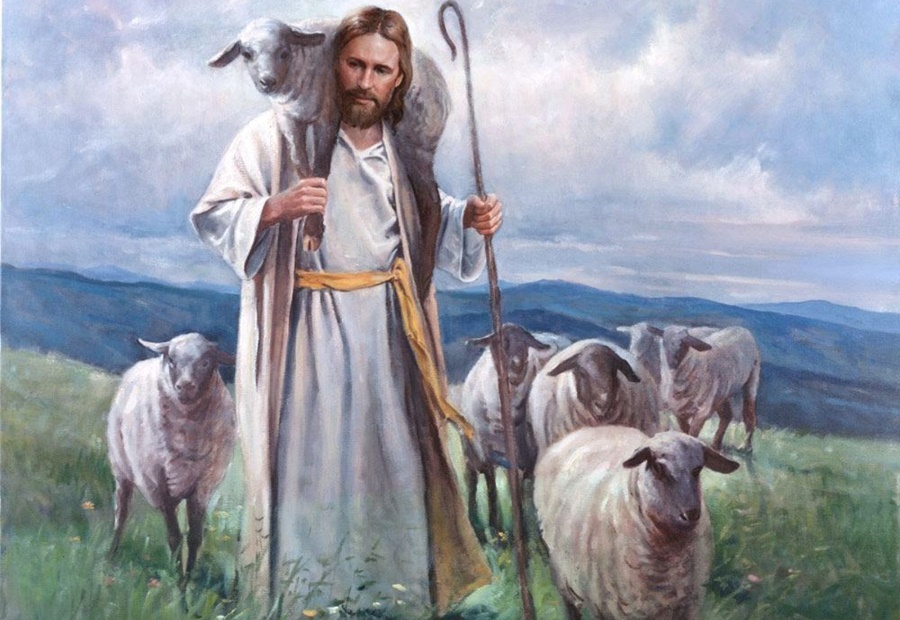 To lead, to guide and protect, these are the quality of both a leader and a shepherd. A shepherd tends to his flock and makes sure no harm comes to them , when one gets lost he goes out of his way to look for it and makes sure to bring it to the rest of the flock. We have at some point heard stories about Christ and how he was a leader, protector and a shepherd to humankind always ready to sacrifice for the greater good. Prophesies were made and stories were told of a child who would be born of a virgin , this child would later on sacrifice himself to save humanity but there would also be other sacrifices made by him that would prove that he was a true king and a worthy shepherd to his flock. 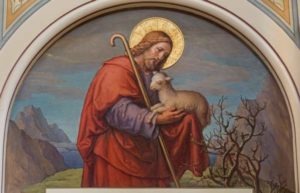 Christ dedicated his whole being to ensure that man’s relationship with the Almighty was not destroyed; humility made him both a favorite to his people and an enemy to the romans who saw him as a threat. Always thinking of others before him and caring for the poor, widows, and orphans he was their salvation and hope, for years he preached about truth and the kingdom of heaven, collecting followers who he used to preach the gospel.

Selflessness is a virtue that he embraced. Christ performed miracles not to please or intimidate his followers and those who saw him as a threat but to show that he was the true son of God, his disciples looked up to him and they felt safe, he was an assurance of good life and a promise of better days. Wherever he went his people followed, the lost he brought back, the hungry he fed and cured the sick. At times there was pressure and temptation but his faith made him to soldier on and embrace each suffering with renewed determination, he had the power to use his abilities to get whatever he wanted and all the riches in the world but instead used it to preach the gospel.

The Parable of the Lost Sheep

Luke 15:3-7
Then Jesus told them this parable: “Suppose one of you has a hundred sheep and loses one of them. Doesn’t he leave the ninety-nine in the open country and go after the lost sheep until he finds it? And when he finds it, he joyfully puts it on his shoulders and goes home. Then he calls his friends and neighbors together and says, ‘Rejoice with me; I have found my lost sheep.’ I tell you that in the same way there will be more rejoicing in heaven over one sinner who repents than over ninety-nine righteous persons who do not need to repent.New International Version(NIV)

His disciples obeyed him and knew being close to him meant that they would be favored and be able to unite with him in heaven when their time came, a faith like this was so powerful that they too were able to convince others to have faith in Christ and follow his teachings. So why is he called the good shepherd? Simple, he was always ready to get more flock regardless of the number, he was always ready to guide them and lead the path that they would use. Showing them the way and fighting their wars spiritually. Since before his birth he was destined to lead and to protect, that is exactly what he did, his legacy still reigns and his preaching has are still being practiced and shared widely. For it is true he will come back for his flock.