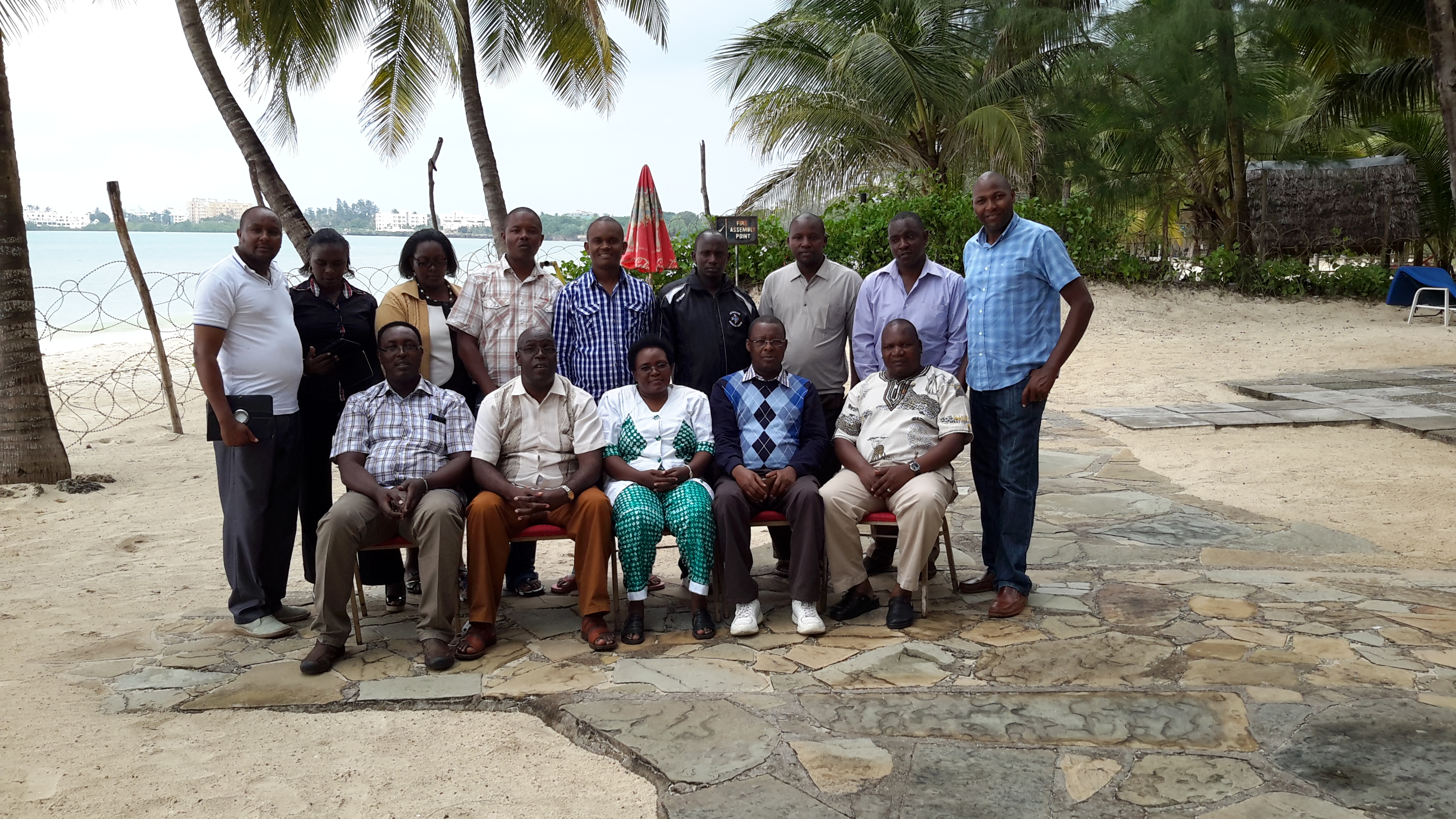 Communication is sending or receiving ideas thoughts or feelings from one person to one or more persons in such a way that the person receiving it understands it in the same way the sender wants him/her to understand.

Who is a leader?

In order to understand who is a leader we need to debunk some popular myths about leadership particularly in the African context. The first myth is that everybody is a leader; through the ages it has been proved that not everyone can be a leader. Some people have it others don’t. The second myth is that youth are the leaders of tomorrow or put more precisely youth cannot and should not be leaders today. Age is not necessary a factor in leadership. The third one is that, only men can be leaders, this has and continues be to a male superiority ploy of leadership, some of the greatest leaders have been women

So who is a leader or rather what does it take to lead? To lead is influence and direct people by winning their confidence, respect and loyalty in achieving common objectives. Thus a leader is the one who has a vision, is able articulate it and translate it into reality. The connection between leadership and communication cannot be over emphasized.

Any successful leader will be a good communicator for the leadership to have the expected transformation he must be able to let the led know where he is taking them and how he intends to do that. Some of the characteristic of good communication include;

There is no substitute to clear and simple communication. The point of communication is to transfer information from one person to another. Leaders need to communicate their vision to the people clearly. They must influence the people and to do that they must communicate clearly.

When a matter is repeated and emphasized it is prioritized. When something needs to be understood, it should be clarified at every point of its development. A good leader is the one who continuously directs people towards a certain agenda which to be achieved. A leader may sometimes develop a mantra by which he is easily understood and becomes the rallying point. A popular example is the American President Obama’s  , ‘Yes We Can!’ which defined his first campaign to the white house.

It is also important that a leader should communicate directly. A leader may delegate everything but the vision. He is always the vision carrier. Thus he must communicate his vision directly to those people he leads. Failure to do so can bring confusion and sometimes the message may be changed.

A leader must have the same message at all times. If the goal and the agenda keep shifting according to the various issues which come along, it becomes very hard for such a leader to win the confidence of the people. People need to see a firm character and a confident leader who does not keep changing the goal post.

Whenever one is dealing with people, often many shortcomings may manifest. It pays for a leader to take a positive attitude so that he dwells more on what is done well instead of negative. Criticizing has an end result of discouraging the people. The people who are being led need constant reinforcement, support and motivation. This is achieved when they are constantly motivated

A leader is never judged by any other parameter than the ability effective communicates a vision and help the mass to carry it out successfully.