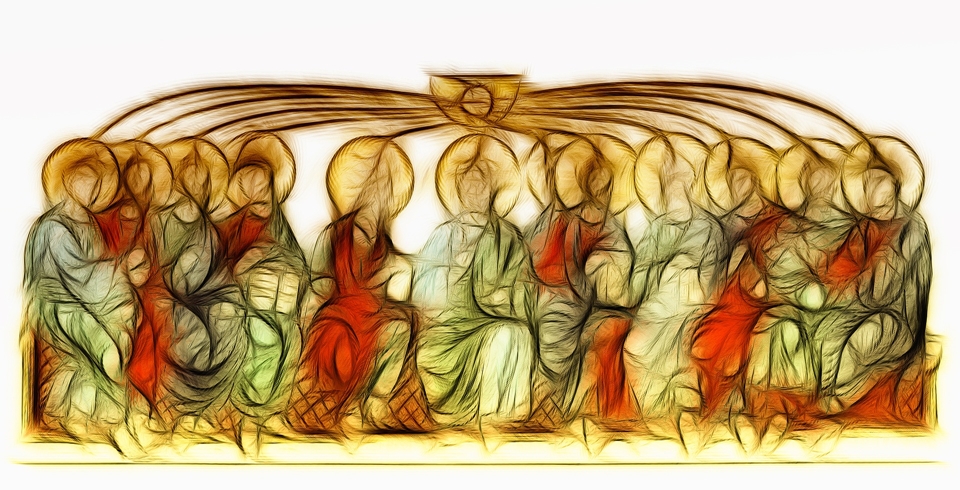 What is celebrated on Pentecost? Pentecost is a festival when Christian believers commemorate the being sent a helper in the […] 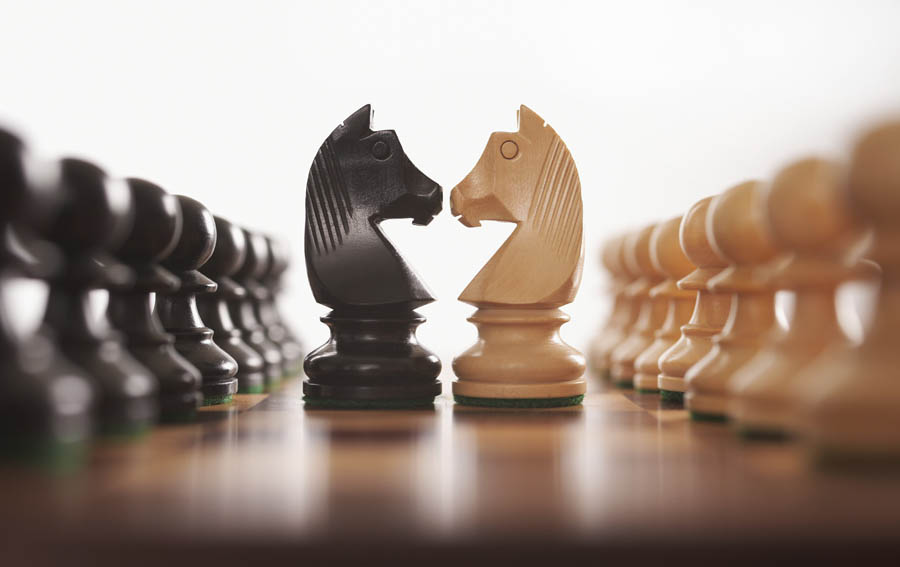 When Jesus stated that people should love their enemies, He was making fresh guidelines for affairs. He declared to the […] 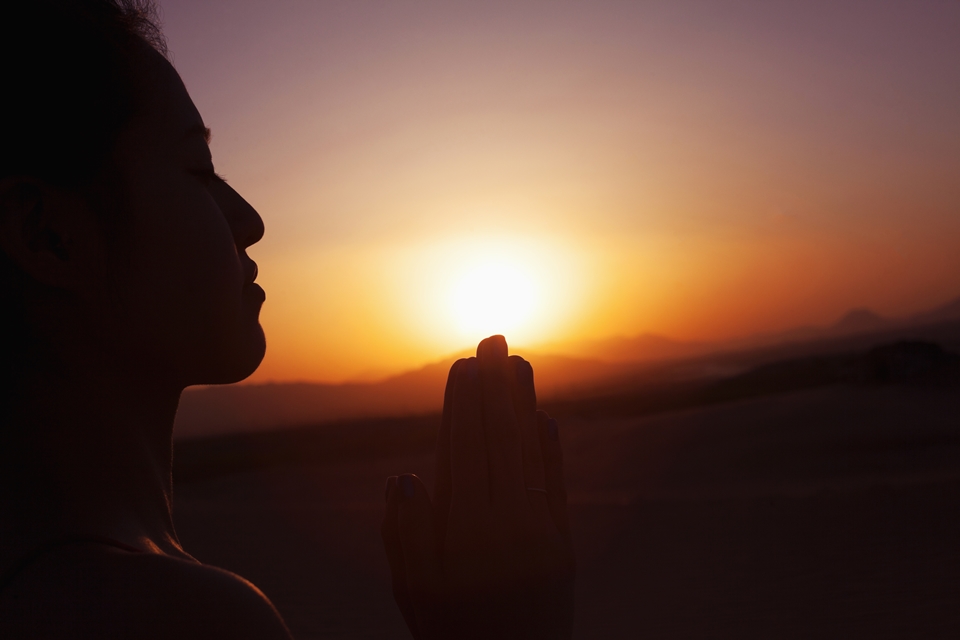 How to Plan Daily Prayer Time With God 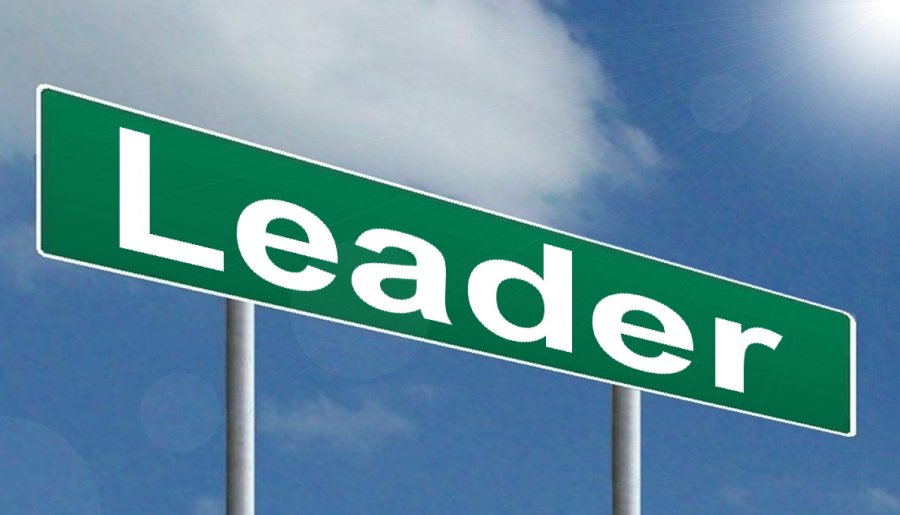 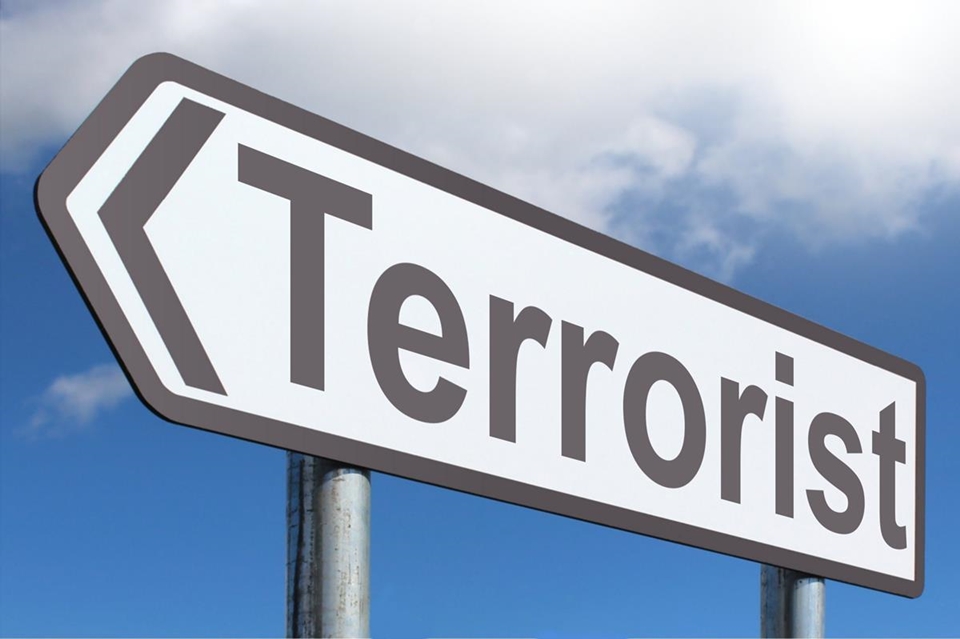 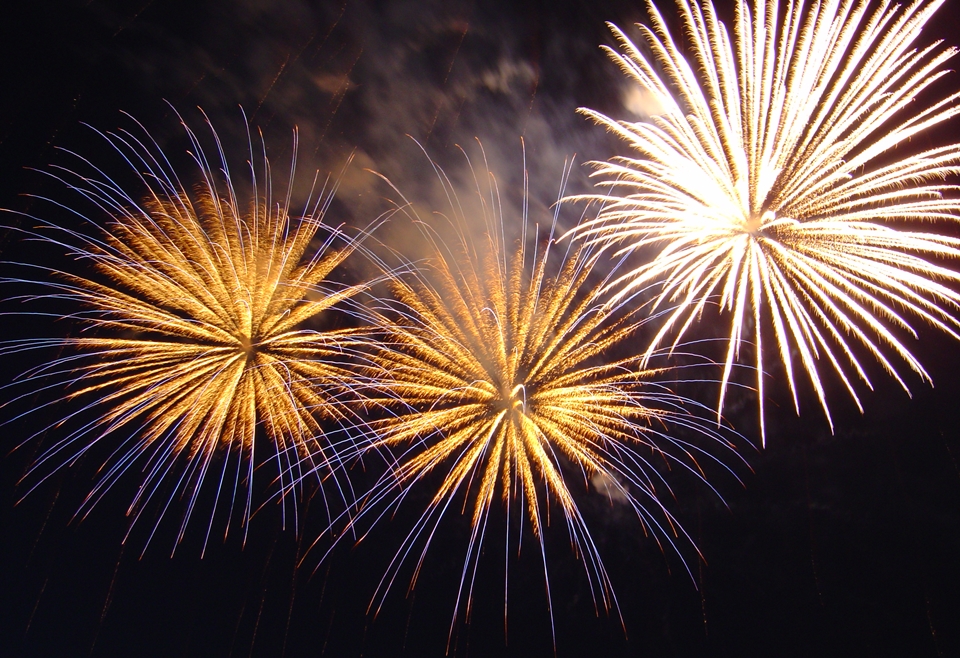 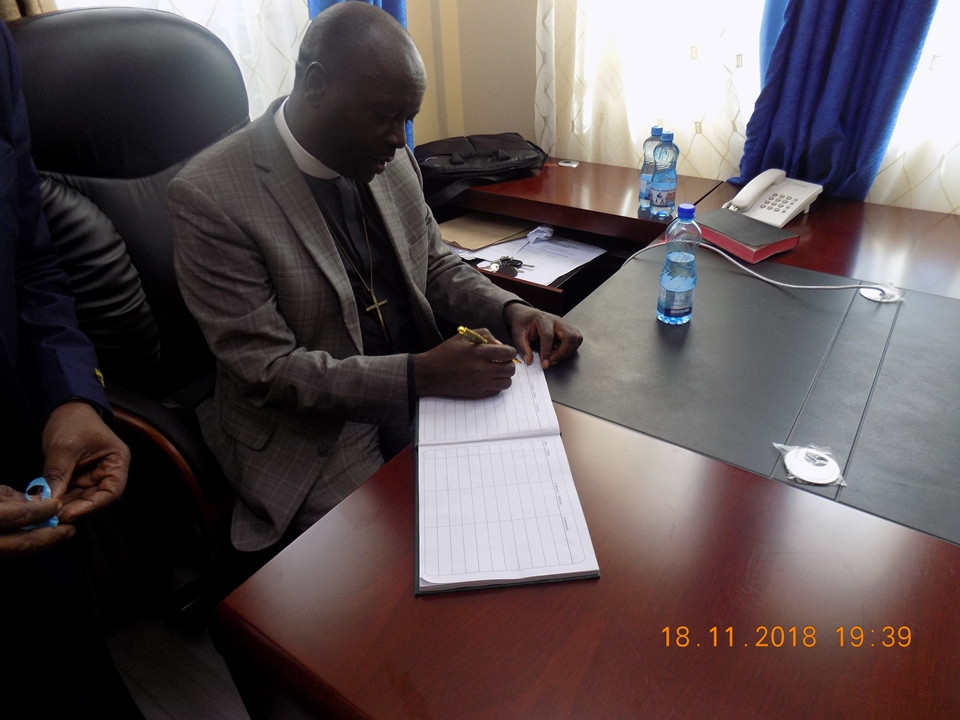